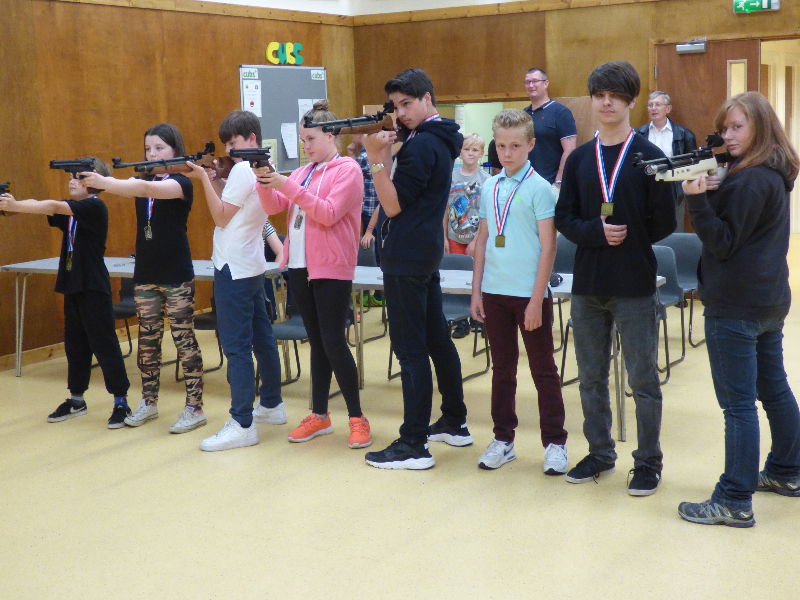 Target shooting is, as its name implies, the sport of shooting at artificial targets. It is an international sport, featured at the Olympic, Paralympic and Commonwealth Games. The game is about marksmanship skill; the ability to repeatedly place shots in as small an area as possible in the centre of the target. Real guns firing real projectiles are used so the activity takes place on appropriately-designed ranges and safety is of prime importance. This focus on safety makes target shooting amongst the safest of all sports and shooting develops in its participants a strong safety culture with a self-disciplined approach to the handling of hazardous objects.

As in many aspects of athletics, shooters compete as much against themselves for the satisfaction of improving their own performance as to be ‘the best on the day’. Shooting is both an individual and a team sport and is one in which people of both genders and a very wide age range can compete on equal terms. The sport can be enjoyed by wheelchair users and, with modified equipment, by the blind. Success in the sport involves learning fine control of the body and, less obviously, also of the mind in order to overcome the stresses of competition.

The most accessible form of the sport uses air rifles and air pistols and needs a range just 6 yards (5.5 metres) long. In Crawley District Scouts, we are lucky to have two groups supporting Rifle Shooting for all those in the district. 2nd Ifield run a weekly session on Friday evenings and 4th Worth run a weekly session on Saturday mornings. Both of these groups are open for all Crawley District Scout Groups even if you dont directly attend that group however we do ask that you contact the group first to ensure there is adequate space using the contact forms located here.

Over the past 3 years, Target Shooting has become more popular within Crawley District and we now have competition level rifles and pistols which has enabled a number of members to reach UK national squad level and as a District we attend the National Scout Shooting Competition at Bisley annually.

If you would like to find out what we have been up to over the past few years, you can see all of our Rifle Shooting News here, Alternatively, please do contact us using the forms linked above if you have any questions you would like answered. 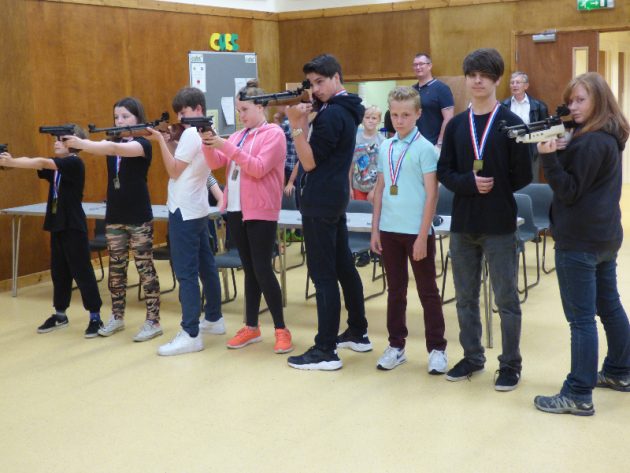