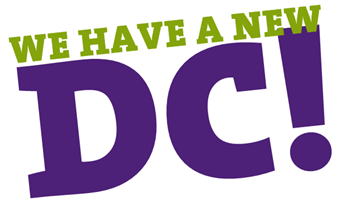 It is with great pleasure I can announce the appointment of a new District Commissioner for Crawley from the 20th May 2017.

Wendy Keeley, currently the District Chair at Crawley has accepted the role and is looking forward to the exciting challenge ahead.

I hope everyone will support Wendy in her new role and below is a little background in Wendy’s own words. 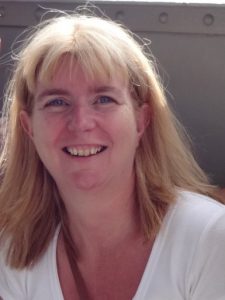 I am married to Andrew with two boys aged Max age 21 and Jamie age 19. They both went through Beavers, Cubs, Scouts. Max left when an Explorer but Jamie gained his Queen Scout Award and still attends Scout meetings when home from University. I work as a Student Services Officer in a secondary school.

I was in the guide movement and a member of the Oxford Scout and Guide Gang Show for 10 years. My father was in Scouting all his life and was Group Scout Leader of 1st Benson. When I turned 18 I became an Assistant Cub Leader at his Group. I moved to Crawley in 1988 and ran Scouts at 1st Northgate. I stepped out of Scouting for a short while and then over 20 years ago helped to start the Beaver Colony at 2nd Ifield. After having my children I had to step down from this role but then got involved in their SAS, became their Treasurer, then Group Scout Leader for 3 1/2 years. I took up the role of Crawley District Chair in September 2016.