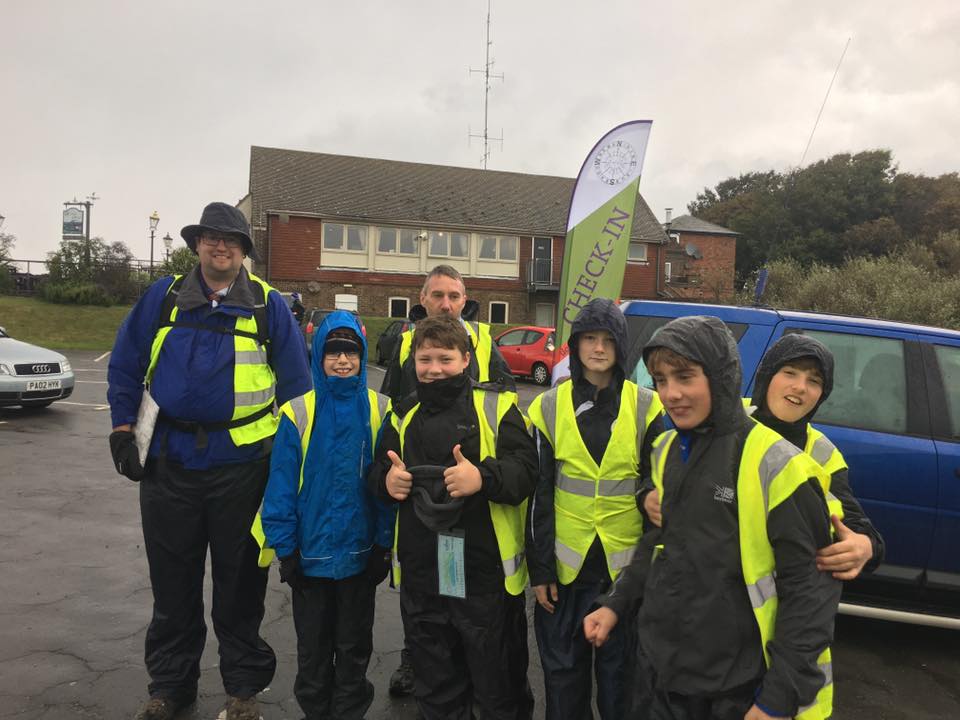 The Sussex Downsman Hike is an event held annually on the first Saturday in October on the South Downs. This year it took place on Saturday 1st October. The Hike is organised principally for the Scout and Guide Associations of East and West Sussex, with an open invitation to Scout and Guide Groups throughout Great Britain.

There are several different Classes of entry walking different distances depending on the age and ability of the competitors. There are sections tailored for Scouts, Explorer Scouts, Scout Network and Leaders, and also a non-competitive class which is open to all. It should be noted that there are no minimum age limits on any class (just a minimum combined age for the team).

Crawley District Scout Groups had a number of entries this year including:

These events consist of:

The full results can be downloaded here. 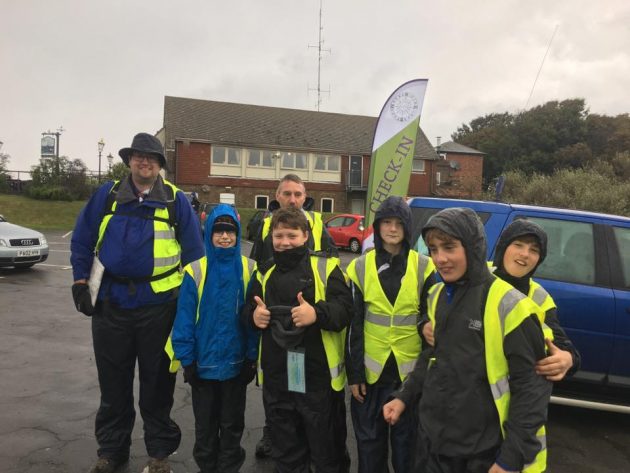