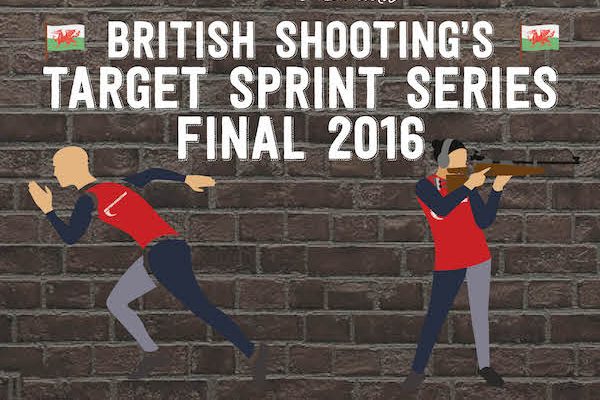 Congratulations to Connaugh Launchbury who is part of 2nd Ifield Scout Group and Crawley District Network Scouts who partook in the Target Sprint Series Final 2016 which took place in Cardiff on Sunday and was a huge success. Connaugh came second in the Open Men and Women’s competition. It was the first time the event had been hosted in the UK and after a large turnout both from a competitor and spectator perspective, the future is bright for the sport in this country. Athletes from the previous seven heats, which took place all over the country, travelled to the Welsh capital to compete to gain the National Champion title.

The fastest time on the day went to Alistair Pearce with a phenomenal time of 5 mins 2 secs minutes, with the fastest female time going to Olivia Manson at 5 mins 42 secs. The event, which was supported by Target Sprint partner, Air Arms, and they even provided the fantastic prize of a brand new air rifle to the two fastest athletes. British Shooting would like to thank all the participants who travelled to Cardiff to take part, whose names can be found signed on the graphic below. You have truly made the first year of the event a successful one, and we can’t wait to see you all back competing next year.

To view results and times from the National Final 2016, click below: