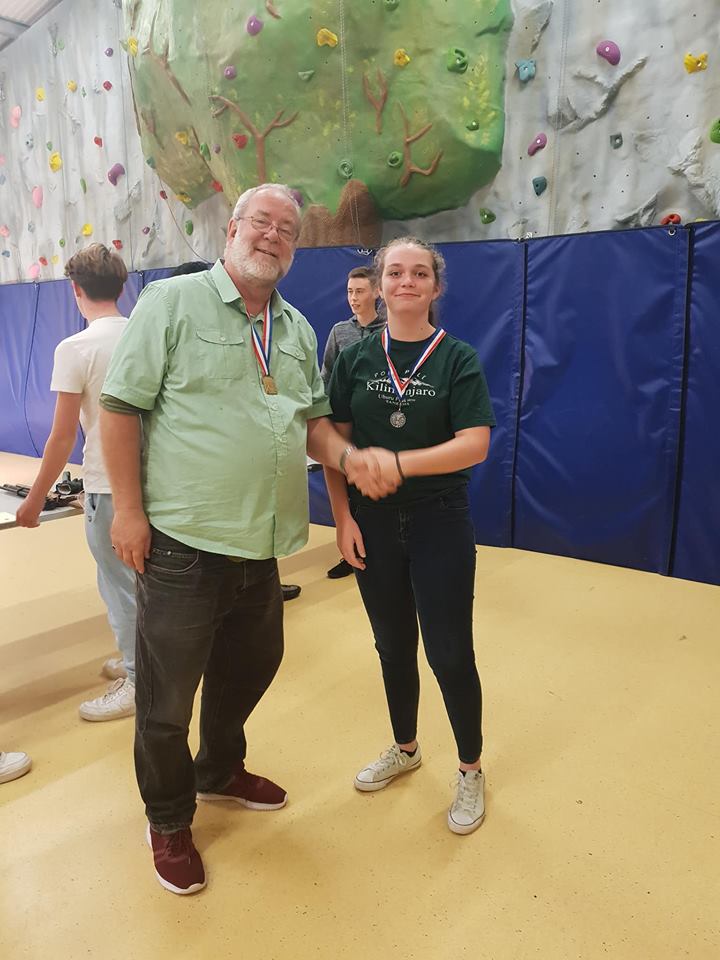 Camelot TSC run a yearly open postal league for Sporter Air Rifle & Air Pistol and this year Crawley District Scouts entered a number of competitors. The league is open to all ages from all clubs and organisations, e.g. Scouts, Cadets, Schools, Rifle Clubs etc from across Great Britain so it presents a great opportunity to see how shooters measure up, especially as results are published via the Junior Stats website – all welcome!

Shooters may enter any combination of the following rifle classes:

And within the class each shooter may enter for 1, 2 or 3 positions, i.e. Prone, Standing, and / or Kneeling, in any combination. Shooters may also enter any combination of the following classes:

Shooters will shoot 20 competition shots, per entry, by the last calendar day of each month.

The cards from January and February are entered into the national stats database and then shooters ranked list for each position / class listed. Then, dependent on entry numbers, each of those lists will be split into divisions based on age and / or ability, and the cards for March to June inclusive will make up the competitive league from which medals will be awarded for 1st , 2nd, 3rd, plus…. every shooter who completes and returns on time all their league cards will receive a medal.

Crawley District won a large number of medals this year which was only possible due to the hard work and dedication of the youth members and instructors shooting on a weekly basis. Some photos of those who won awards are available below along with the final scores. Congratulations to all those who won awards and keep practising ready for Bisley 2018!